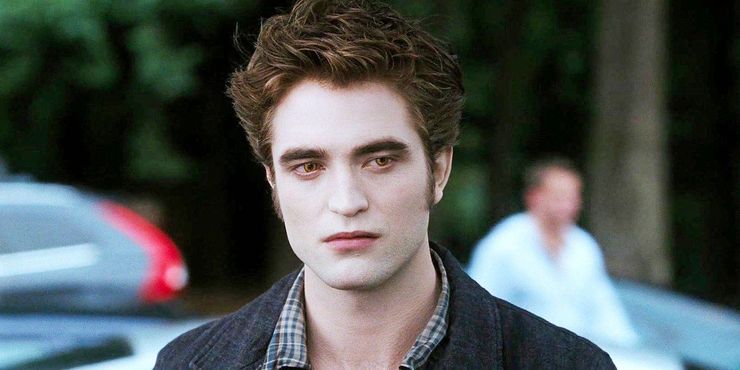 Much of the Twilight cast has trashed the films at one point or another, but Robert Pattinson has certainly been the most outspoken of the movies' many critics. Pattinson’s numerous looks at the films’ many plot holes and creative shortcomings are well-worth seeking out, but we’re particularly amused by his confusion regarding why a 108-year-old man would ever want to go back to high school and how he stated that the only thing he wanted to take from the Twilight set was his dignity. Furthermore, Pattinson has always been bothered by how the films turned him into an instant celebrity.