Who wouldn't like to be a bit like Barbie? Stubborn in very few, but in exactly the right places, she supports and supports the ideal of beauty for women - and that almost everywhere in the world. Although heavily criticized in its time of origin, it is still one of the most popular toys and can be found in almost every nursery. 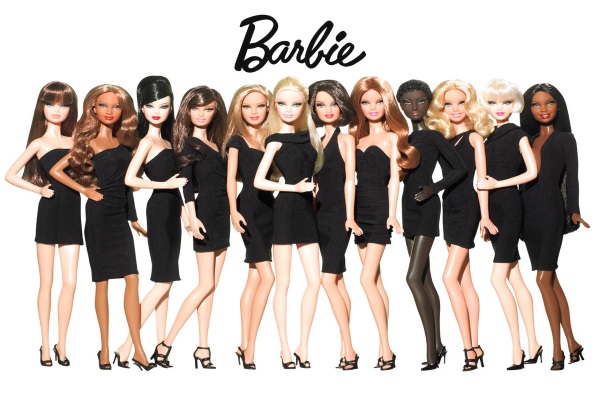 But the many critical voices that tried to make themselves heard again and again never completely fell silent. Barbie is too thin. So thin that he cannot reproduce healthily and cannot even stand on his own feet if there were a person with proportionally equal body masses. So Barbie is a bad role model for children, who could think of such masses as beautiful and desirable? Because shouldn't children learn that beauty can look very different?

The Barbie manufacturer Mattel now seems to have grasped this point of criticism and is launching a new Barbie series on the market: The "Barbie Fashionistas Dolls" should be available in the toy shops this year. The new Barbies will be available in "four body types, seven skin colors, 22 eye colors and 24 hairstyles", the manufacturer proudly says on the Barbie website. So Barbie will no longer be mainly blonde, but will have curly-haired and maybe even red-haired sisters with a bob cut. There are also Asian and black, big and small Barbie sisters. And that's not all. Above all, the body mass of the original Barbie is adjusted to the realistic circumstances. Of course there will be no thick designs, but you will get a little more bacon on the hips. In short, more than just a type of woman should be portrayed and especially children "the world should be reflected more accurately", said Evelyn Mazzocco, the director general of Mattel. 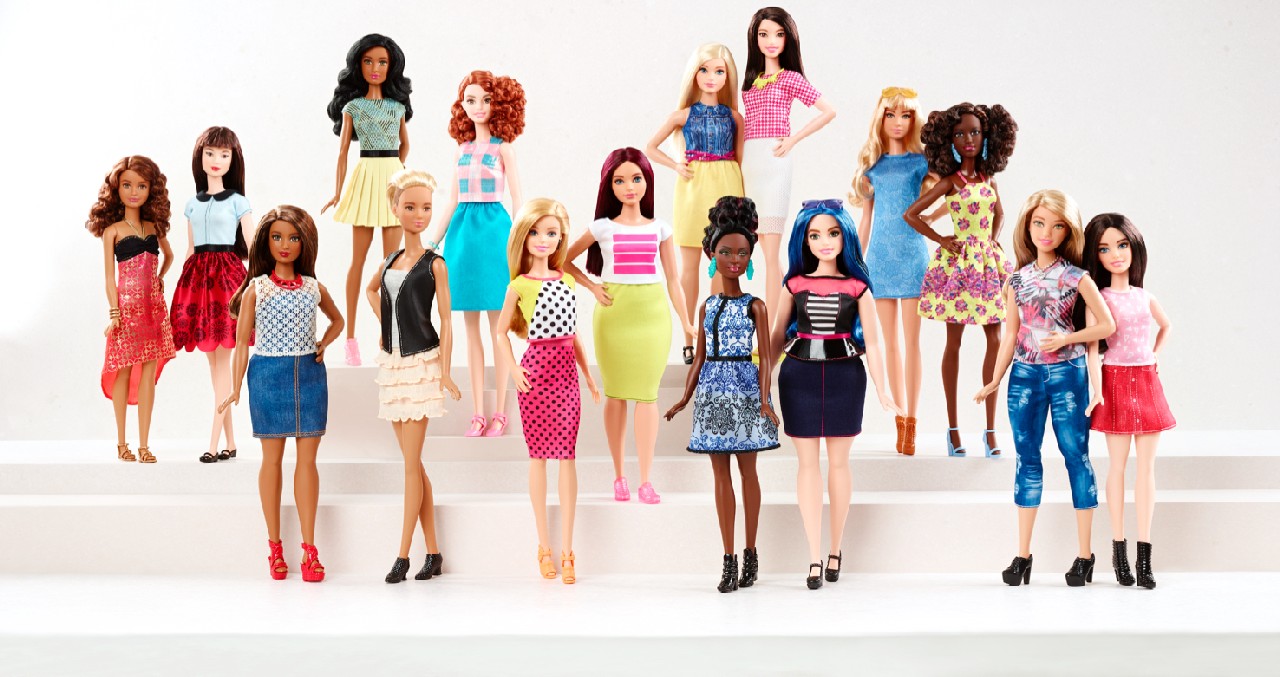 Where did the sudden change of mind come from? The Barbie as we have known it up to now has been available as a toy for 57 years. Incidentally, her role model comes from Germany and is called "Lilli". It was written by Reinhard Beuthien, who designed it for the Bild newspaper in 1952. Originally, it was not intended as a toy at all, but as a cartoon character, which is always exaggerated in certain characteristics. "Lilli" only became Barbie after her creator Ruth Handler, inspired by the drawn figure, decided to make it as a three-dimensional dress-up doll after visiting Europe. Barbie was supposed to have adult body shapes and her outfits were uniforms of professions that were not yet accessible to women at that time. With the argument of supporting feminist values, Barbie tried to withstand the criticism that she received because of her mass, which is not at all women-friendly.

But now she's there, the politically correct Barbie. But why now? It may be due to Mattel's declining sales in 2012-2014. It will be shown whether the sudden reorientation from partly insulting, partly dangerous, but in any case unrealistic representation of a woman towards a politically correct version that comes a little closer to nature will help Mattel to new success.

Then there is actually only one question left: will there soon be a Ken with six bacon instead of six pack? It will probably take a while, after all, the world didn't bother Ken's character much less than Barbie's. Or is it because the men are just all the same?