There is hardly anything in the world that concerns people as much as death. Everyone thinks about it one time or another - at the latest when you have lost a loved one or have come particularly close to death in another way. So there are people who have had the so-called near-death experience. They have been officially declared dead for a short while, as far as we know today. There are several reports of this condition. Some speak of an almost immeasurable expansion of their own, total consciousness and others speak of the feeling of simply having slept for a very long time. 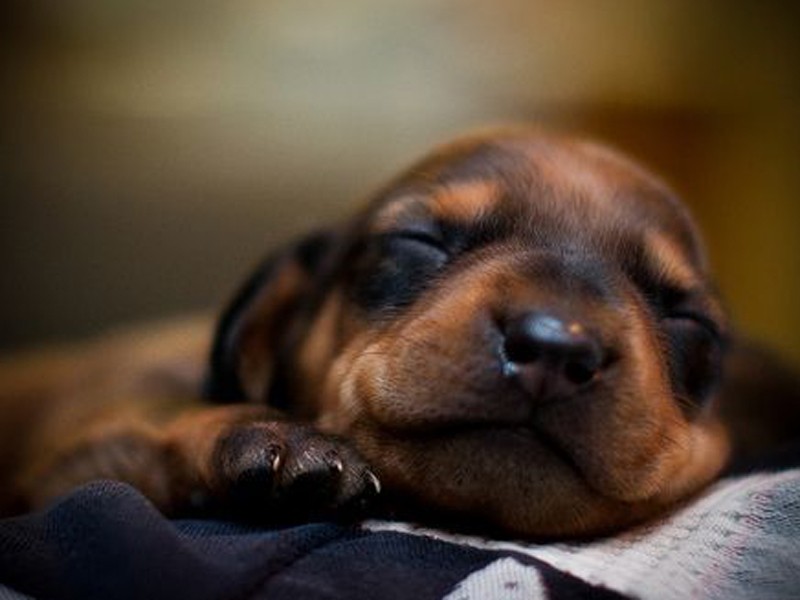 An Englishman recently reported on his near-death experiences. He has had this incredible experience twice in his life so far. And in his opinion, dying was nothing more than falling asleep. He had felt nothing at all and imagined himself in complete darkness. As an atheist, he was now all the more convinced of the non-existence of God. His job was simply to make other people happy.
And that is a very honorable goal, but can we now assume that we will experience exactly the same after our own death?

Does Our Faith Change Death??

The experiences of the man who has already died twice can help us deal with death more relaxed. However, we cannot know whether it would be the same with us. The mind of men is shaped by faith and may influence it beyond death. As an atheist you feel "nothing" and as a believing Christian you feel the light, God, heaven or simply an overwhelming satisfaction. Even the atheist has an idea, a belief in "nothing" and can never be quite sure what this state is. If we philosophize something about it, we can say: As soon as we feel the "nothing", it must exist. And if it exists, it can no longer be "nothing". So you could really assume that after death you feel the things that have shaped us before and what we believe in.

The fear of death concerns us early in childhood. We will be told the finality of death at some point when a pet or grandma dies. We understand that we will never see this human or animal alive again. As soon as there is an acute danger to us or other people, the fear of death sets in. That comes from wanting to survive through the age-old instinct. When we are faced with a hopeless situation at some point in our lives, a fear-free approach to death can greatly improve the rest of our lives. The Englishman's experiences with the two deaths help us to get to grips with this fear of death. We can also let go better when we ourselves or our loved ones are affected.