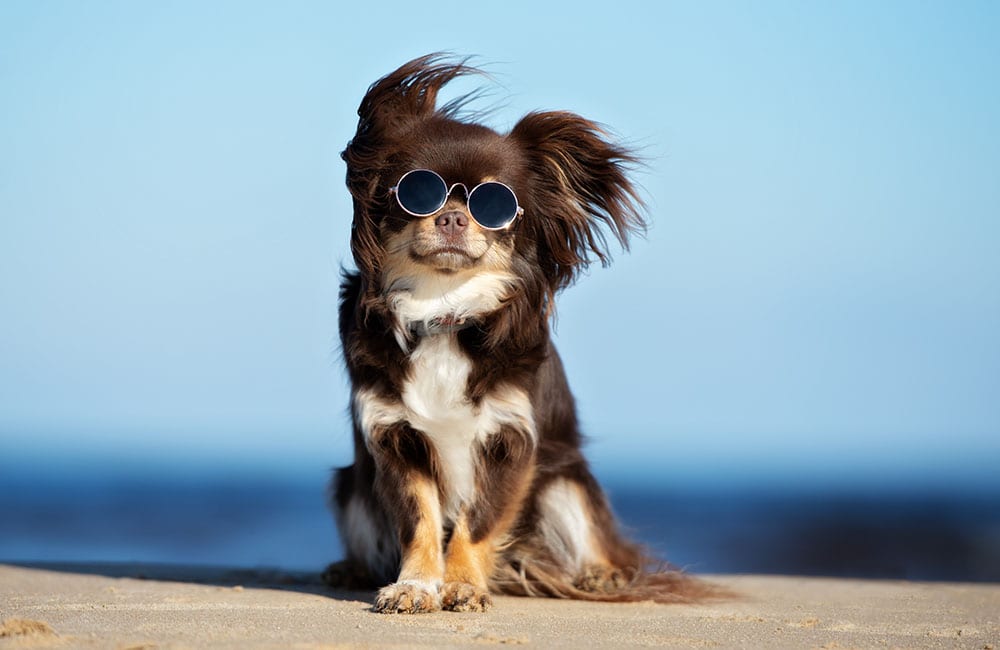 Dogs are called man’s best friend, and they have been since they were domesticated between 19,000 and 32,000 years ago. Domestication began as a means of survival: dogs, which at the time were more genetically close to wolves, were better at chasing down prey than humans, and humans were better at building fires. According to archaeologists, dogs and humans would hunt together.